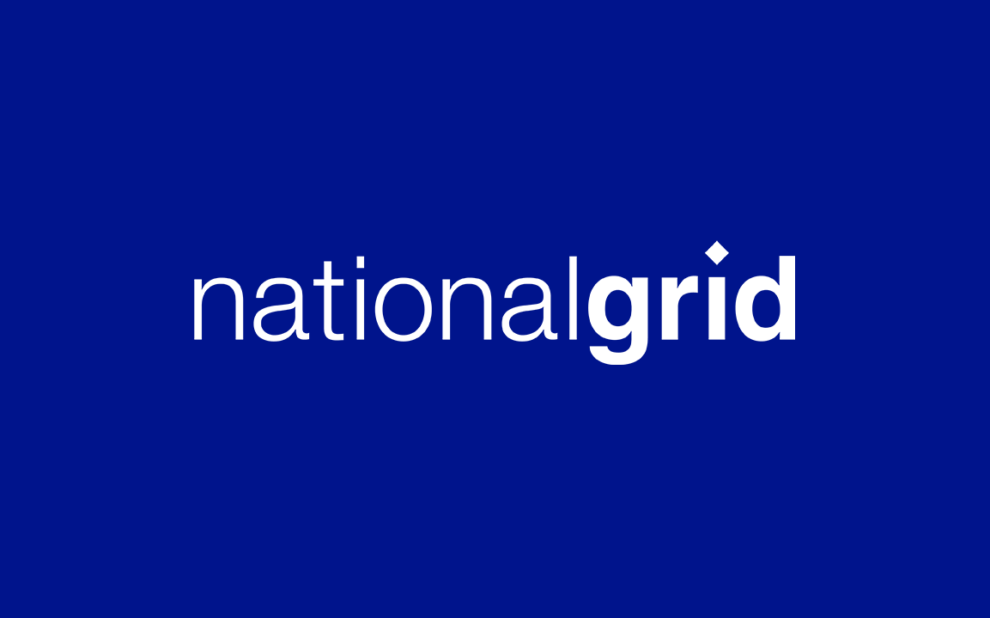 British technology and aviation business, Flylogix, is pleased to announce the completion of a series of UAV operations in the Solent and Channel to provide live video of National Grid’s Interconnexion France-Angleterre 2 (IFA2) cable installation to help coordinate maritime response to threats to the cable. Flylogix safely conducted the beyond line of sight operations in a broad range of weather conditions in one of the most congested marine and aviation areas in the UK.

IFA2 is National Grid’s second electricity subsea interconnector to France and is a joint venture with French System Operator RTE. Once live it will provide an additional 1GW of capacity – enough electricity to power a million homes and play a vital role in decarbonising the UK’s energy system.

Charles Tavner, Flylogix’s Chairman commented: “We are delighted to be providing National Grid’s IFA2 project live intelligence at costs that are more than an order of magnitude lower than similar
capability from the major military contractors.”

”We are delighted to be providing National Grid’s IFA2 project live intelligence at costs that are more than an order of magnitude lower than similar capability from the major military contractors.

National Grid commented: “At IFA2, we know that working with local businesses such as Flylogix can bring great benefits to the project and the community. We have worked with the company to start to develop an innovative solution which can help coordinate offshore safety and help ensure that projects can be completed without incident to the public and commercial water users.”

Interconnectors deliver secure and affordable electricity and will play a critical role in tomorrow’s cleaner and smarter energy systems. By 2025 almost 90 percent of electricity imported via interconnectors will be from zero-carbon sources with enough flexible capacity to power a third of homes in the UK.

Ed Clay, Flylogix’ s Operations Director commented: “The Solent is one of the busiest stretches of water around the UK with the convergence of heavy commercial, freight, leisure and fishing vessels coupled with challenging navigational features.  The addition of our low-cost UAV surveillance capability further bolstered an already comprehensive maritime management operation.”

Flylogix provides commercial beyond-the-horizon inspection services for the offshore energy industry. Flylogix is able to obtain data from remote locations without the cost and risk of mobilising personnel offshore. Our customers include major international and independent oil and gas companies.  Since 2017, Flylogix has held the record for the longest commercial drone flight in the UK: in June 2019, Flylogix broke its own record for the UK’s longest civilian BVLOS drone flight, successfully completing an inspection of BP’s Clair facility located West of Shetland that involved a round trip of 185km.

Get regular updates about our latest services and projects